Design Thinking – The Path to Innovation 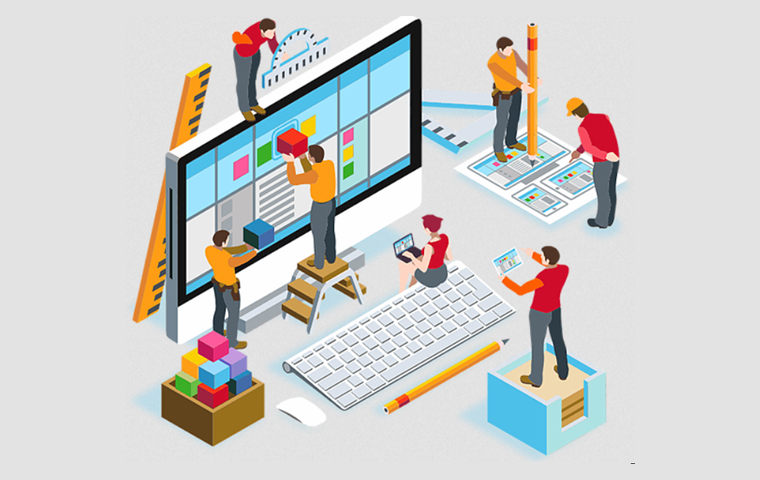 In Suits, one of the most popular series in Netflix, Alex, who is a Senior Partner in a law firm, brings his 15-year old daughter Joy to office. Since he would be busy with meetings the whole day, he seeks his colleague Samantha’s help to take care of his daughter for the day. Samantha and Joy hangs out at a coffee shop where Samantha sees her rival lawyer having a case discussion with his client. Joy, who is waiting at the counter to buy coffee, records their conversation. Samantha uses this as an evidence to threaten them during deposition. Alex thinks it’s wrong for Joy to record someone’s conversation like that and gets into an argument with Samantha saying, “When she does something like this, instead of telling her it’s wrong, you gave her a cookie“… “What I did was treat her like an adult and show her how the world works”, Samantha replies. Alex shuts her down by saying, “A parent’s job isn’t to teach their kids how the world is. A parent’s job is to teach them how the world should be.”

CONDITIONED MIND:
We are all taught by our parents about how the world should be. In their training programmes, universities create artificial problems for students to solve, which is far from real-world problems. It’s far from how the world works. This way we are conditioned to have preconceived notions which creates a conflict with the world, when we become adults out of college. The world looks so different from how we were taught by our parents and teachers. This training creates a lot of bias in our thinking process, when we face the real world. In the famous book, ‘Factfulness’, whose admirers include Barack Obama and Bill Gates, co-author Dr. Hans Rosling discusses this bias and demonstrates this with fascinating graphs. He argues that how we wrongly think about the world when it is actually far better. At some point in history, people started realizing the drawbacks of this conditioning and started talking about accepting reality and understanding others opinions and problems, rather than being idealistic. This gave birth to empiricism, agile methodology, behavioural economics, customer analytics and so on.

WHAT IS EMPATHY?
In order for us to truly understand the world, among other things most importantly, people, the most essential quality is empathy, which is commonly defined as putting yourself in other shoes and thinking from their point of view. Kelly brothers, in their book ‘Creative Confidence’ beautifully defines, “Empathy means challenging your preconceived ideas and setting aside your sense of what you think is true in order to learn what actually is true”. When we try to understand others problems by paying close attention to them that change in mindset is the birth place of innovation. Where your preconceived thoughts end, innovation begins.

THE FIVE WHYS:
Innovation often doesn’t happen by luck, as believed by many. If that is the case, you wouldn’t find serial entrepreneurs. These people understand something that many don’t. This understanding is possible through empathy. Innovation is possible when you truly put yourself in the customer’s mindset, by feeling what they feel and understanding their problems. Usually this is achieved by asking questions and doing field observations. Many a time customers themselves don’t know what they want. During analysis, the problem lying on the surface looks simple to solve, but when you repeatedly ask the right questions to get to the bottom, that is where the root cause is. Japanese use the “Five Whys” procedure, which suggests asking at least five why questions to understand the root cause of a problem. Read again! – I said at least five! Ask the right questions, constantly learn and build on top of your understanding to get to the real problem.

IMPORTANCE OF ASKING THE RIGHT QUESTIONS:
For example, in a restaurant, if the customer says the elevator is too slow, there may be two possible reasons. Either the customer feels a longer waiting time, or she feels that the elevator is actually slow. The solution to address these two possibilities are very different. If the perceivable waiting time is long, it can be fixed by playing music or installing mirrors. If the elevator itself is slow, then it can be fixed by improving the speed or updating the algorithms. Asking the right questions lead to better understanding of the customer.
After several days of careful design of a new production facility, Frank Brock, former executive vice president of the Brock Candy Company, showed the blueprint to his production workers. One worker said, “It’s a fine looking building Mr. Brock, but that sugar valve looks like it’s about twenty feet away from the steam valve.” “What’s wrong with that?” asked Brock. “Well, nothing,” said the worker, “except that I have to have my hands on both valves at the same time!”. When you put the users at the centre of design, you are less likely to make mistakes. At least, Brock caught the problem at the design phase!

DESIGN THINKING:
Kelly brothers call this design-driven innovation, Amazon calls it the Innovation Flywheel in the context of modern application development and Don Normal calls it the Human-centred Design(HCD) in his book ‘The Design of Everyday things’. He says, “Human centred design is an approach that puts human needs, capabilities and behaviour first, then designs to accommodate those needs, capabilities, and ways of behaving”. This is exactly how Apple designs its products. In a 2012 Harvard Business School case study, “Design Thinking and Innovation at Apple”, Cordell Ratzlaff, a major architect of the Mac OS X operating system (circa 1990), noted saying: “We did the design first. We focused on what we thought people would need and want, and how they would interact with their computer. We made sure we got that right, and then we went and figured out how to achieve it technically.”

As I always tell my team, human problems never change, but the solutions does! When we truly show the willingness to understand the customers’ problems by empathising with them, we step into the exciting world of innovation and creative solutions! 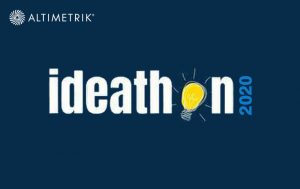 IDEATHON 2020 – Building a Culture of Innovation

It is an indisputable fact that “innovation” is considered to be one of the most important aspects of growth by companies of all shapes and sizes. 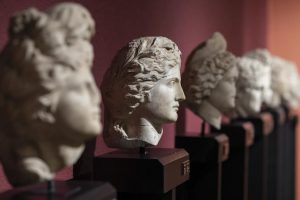 Our take in 10 Usability Heuristics for User Interface Design

“Heuristic” is an old Greek word that means to find or invent. The etymology is this:
From gr. εὑρίσκεινheurískein, ‘find’, ‘invent’