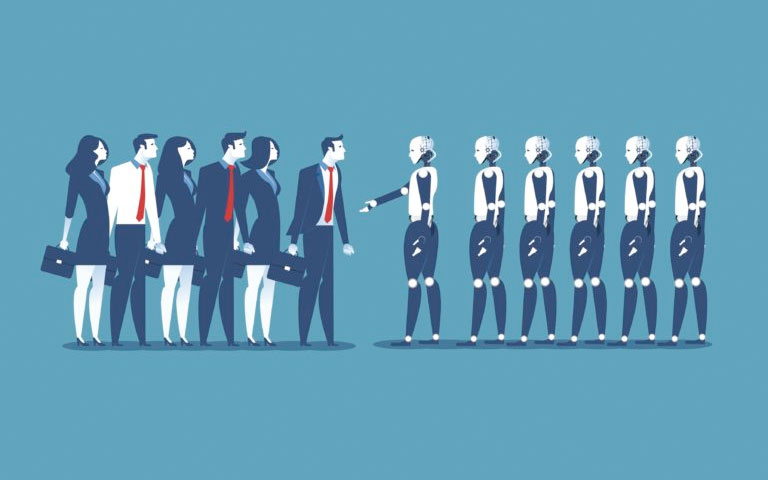 Technology has made an undeniable impact on the way that we function day to day. We have the power of the internet in our pockets and we’ve made multiple innovations possible through modern era computing power.

Some of the greatest concerns that many people have these days is that of complete automation. This could have great consequences in terms of how we work and what we’re really working on. There are many areas of consideration and companies need to make sure that they have everything checked off when considering AI and its ramifications.

The parameters of change

Scientists from around the world are comprehending the impact of AI in the parameters of jobs, with major corporations seeing multi-fold returns. Forrester Research indicates that by 2021, AI and smart machines might start replacing around 6% of net jobs. While not a seismic shift, it could be the key component to more staggering changes. This could be the starting point for continued job displacement in the decade to come.

The overall impact according to researchers at Oxford, will be game-changing, as more jobs become easily displaced. In fact, according to the research more than 47% of the jobs we have right now could become redundant due to AI and related technologies. While many experts are sceptical about the proliferation of AI in the years to come, there will be significant shifts in the way that we work.

A significant body of work developed by PwC researched 10,000+ professionals from across China, Germany, India, the UK and the US. They found that a significant portion of jobs will be susceptible to change when the power of automation is fully revealed.

There is also a largely optimistic attitude when it comes to adjusting to the new paradigm. About 60% of the participants believed that ‘few people will have stable, long-term employment in the future’, with about 37% of them being excited about the future of work.

A key balancing factor in the favour of AI is the fact that automation generally creates better jobs in the future. Unless you’re in the creative arts, you might be concerned about your job being on the line. You think about your day-to-day tasks and wonder how much of that can be taken over by a computer code. However, the ability of the labour force to adapt, manage and evolve their skills is evident in our history.

We’ve constantly evolved our marketing, business strategies, financial models and engineering skills to be a step ahead of the competition. That’s what has made us resilient over the past few decades. The rise in automation will create jobs that require tech and AI based specialization.

If you’re an accountant and you want to pivot towards AI, then you can start working with AI startups. If you’re a teacher and you think that your job might be wiped away by self-learning code, the you can focus more on giving individual attention and care to each child.

There are always ways that you can innovate your field by taking advantage of everything that AI has to offer. Every industry will be significantly affected but you can innovate taking advantage of these platform shifts. While many scholars believe that the shift will be rapid enough to remove a significant number of people from the labour force, there is significant evidence to show that people will evolve their skills to keep up with the time.

Evolution of how we work

The jobs that will be most redundant are those that don’t require critical thinking and problem solving. Any job that can be easily repeatable without much input from a human participant can be automated. However, if you’re in an industry that can take significant steps to prepare itself from the oncoming automation shift, then you’re in a better position.

Since AI and advanced tech will be able to change how quickly we process data and produce insights, humans can make better decisions at a much faster pace. This means that, as consumers we’re getting everything much faster, and as professionals we’re producing goods and services much better as well. The quality of life increases and we’re working with significantly advanced inputs.

The types of jobs in the future

While much of the research suggests that most jobs will be in the tech field, there will be jobs that are created as a result of combining multiple skills. There might be advancements in every field, but jobs will continue to go on as expected.

E.g. if you’re a data analyst in a Fortune 500, you’ll have access to the same computing power as the person next to you. AI raises the game for everybody. That’s why you’re going to get better, smarter and more proactive when it comes to growth and success. However, if you’re unable to perform at your current role and AI is overwhelming for you, then you’re going to be replaced by technology.

As innovation continues onwards, there will new apps, startups and services. Companies will leverage the power of AI to make better consumer experiences, and businesses will increase the efficiency of their processes with more connected processors. While the rules of the economy continue to remain the same, the only thing that changes is how quickly it grows.

Companies that are offering AI-enabled solutions will be in the next tier of tech innovations, along with creating platform-centric changes in the way that we interact with technology. Jobs may come and go, but those that are innovation focused will be in a better position to take advantage of these shifts. 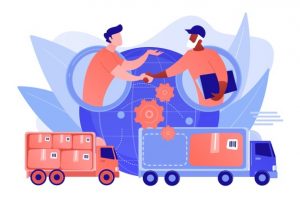 Demand Management – The Past and The Future 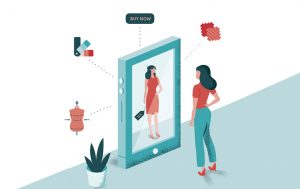 Journey of the Future Shopper

A few years ago, several economists and news outlets predicted the gradual demise of brick and mortar stores as eCommerce entered the scene. 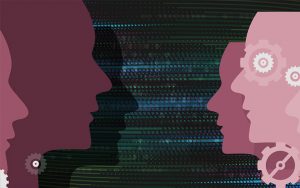 Embracing our future: Innovate to transform the world

Innovation is the need of the hour. Across industries, domains and boundaries, there is a drive to transform the way we live our lives and enterprises do business